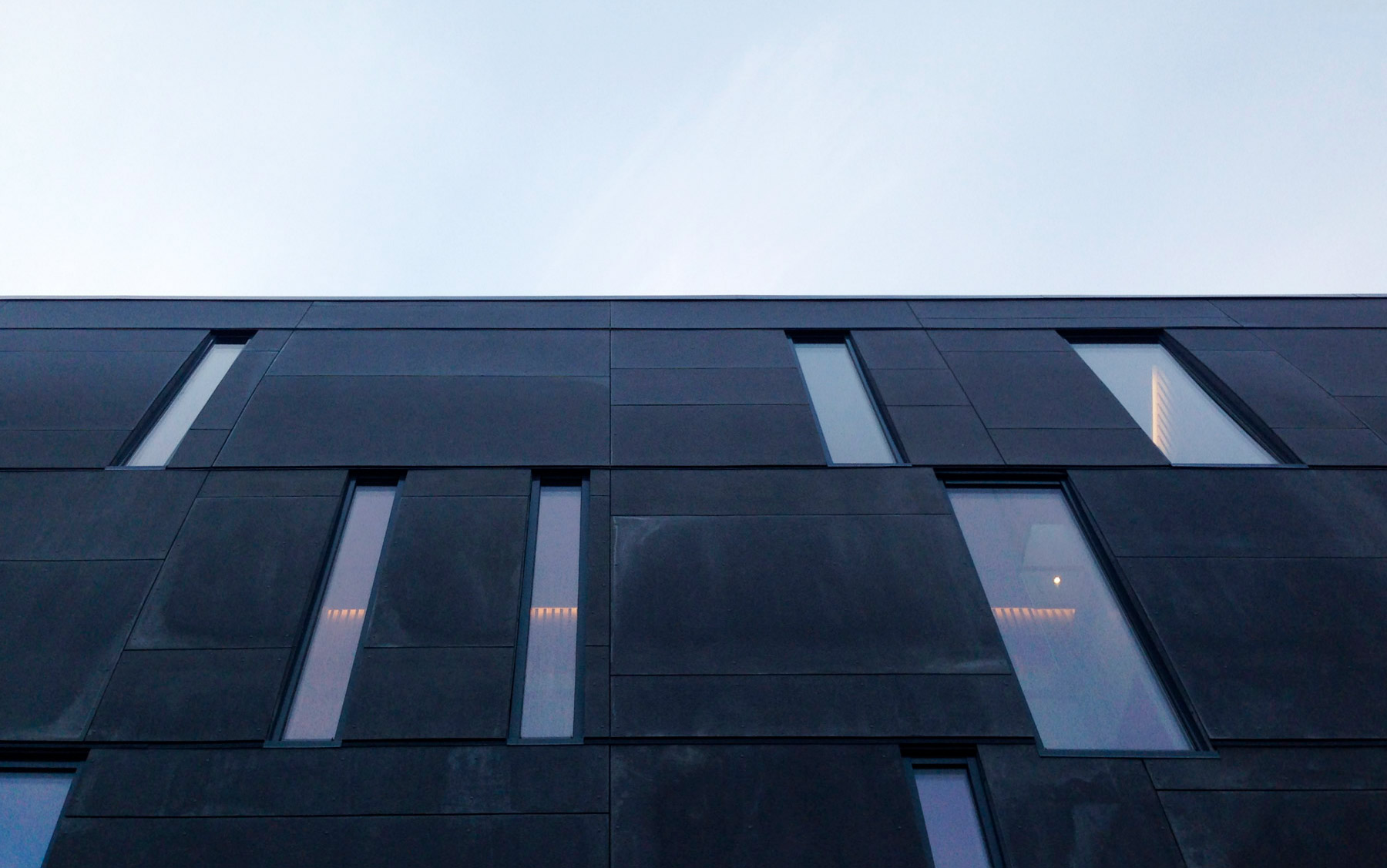 Lovund Rorbuhotell was completed in April 2017. The hotel has 21 bedrooms, a roof terrace and a skywalk. The facade towards the island is inspired by the mountain, Lovundfjellet, and the puffin’s beak. This area is popular among tourists and bird-watchers during the spring where the puffins are out in abundance during the mating season. The glass facade facing the ocean is meant to mirror the changes in the weather and the colors both in the sky and in the sea. White frames on the glass facade reflects the original hotel details and the local fisherman houses on the Island. 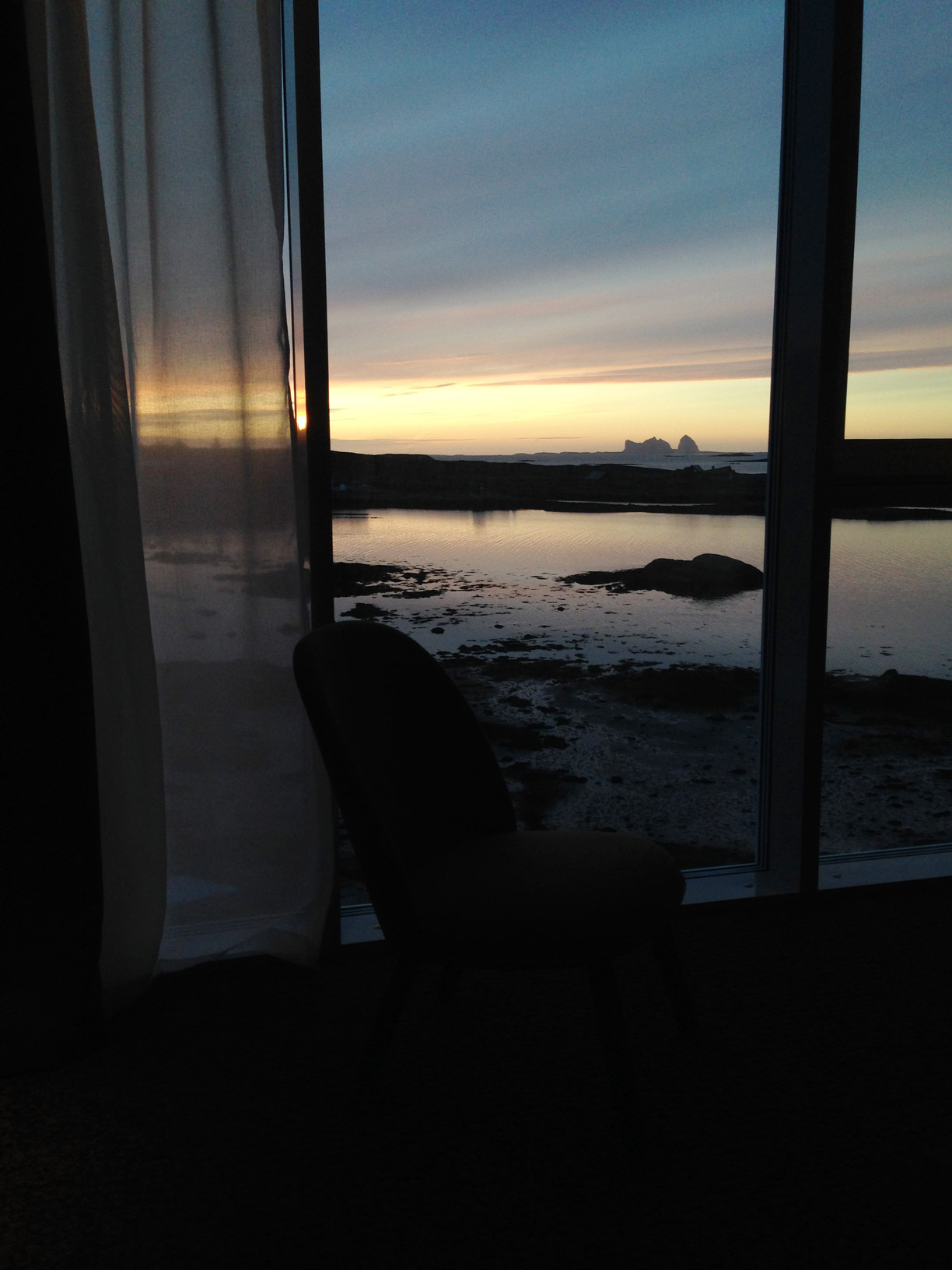 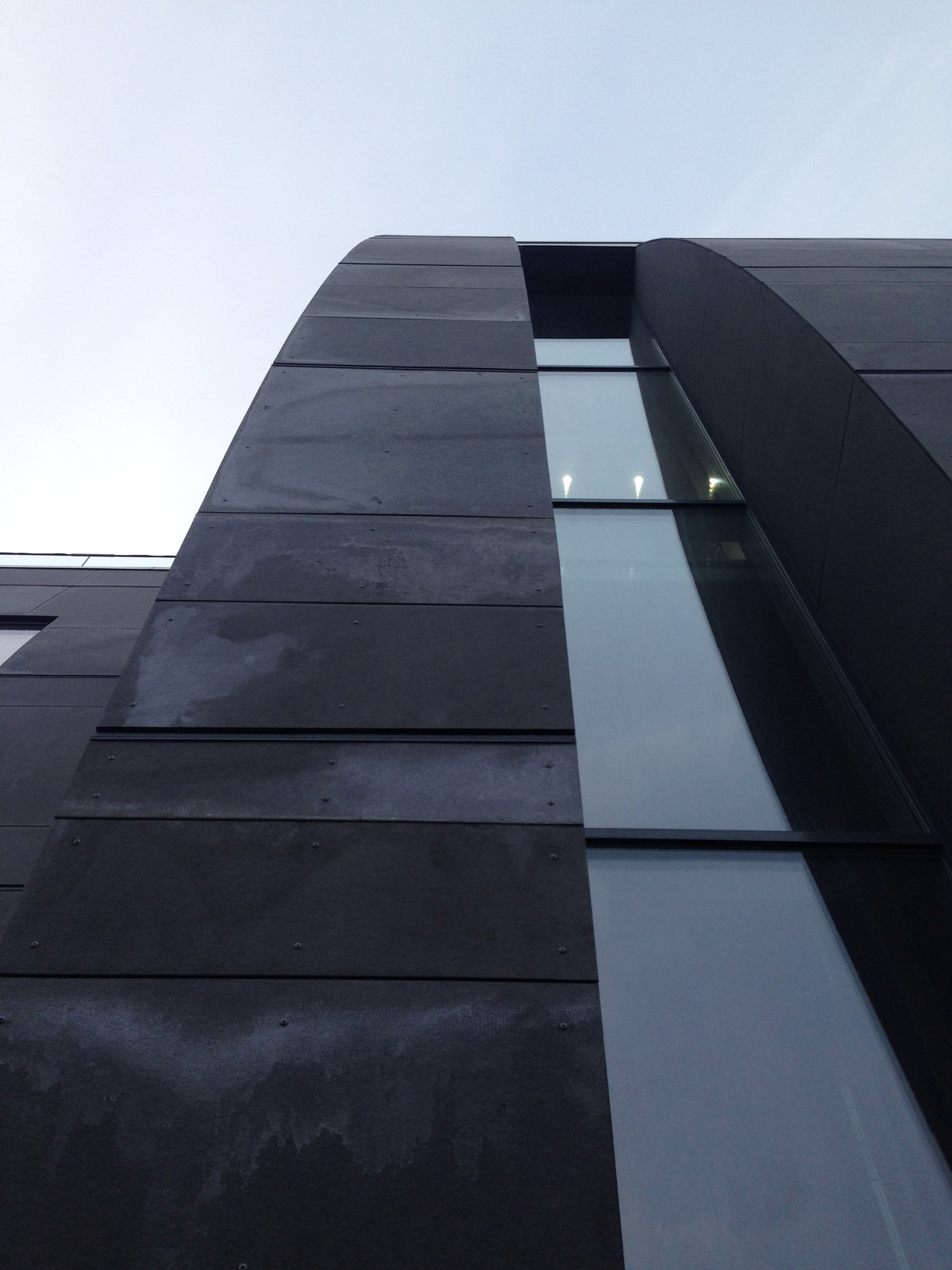 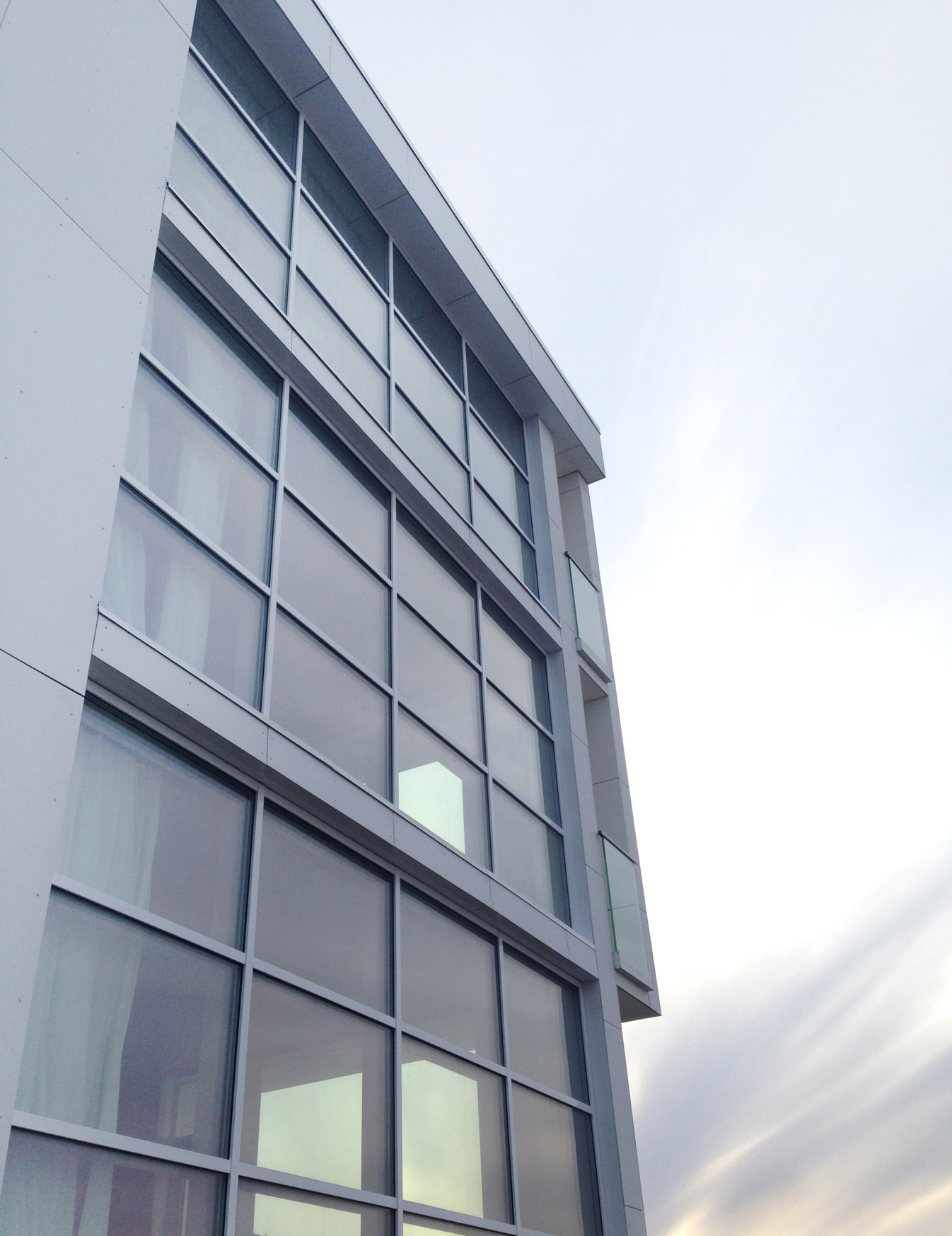 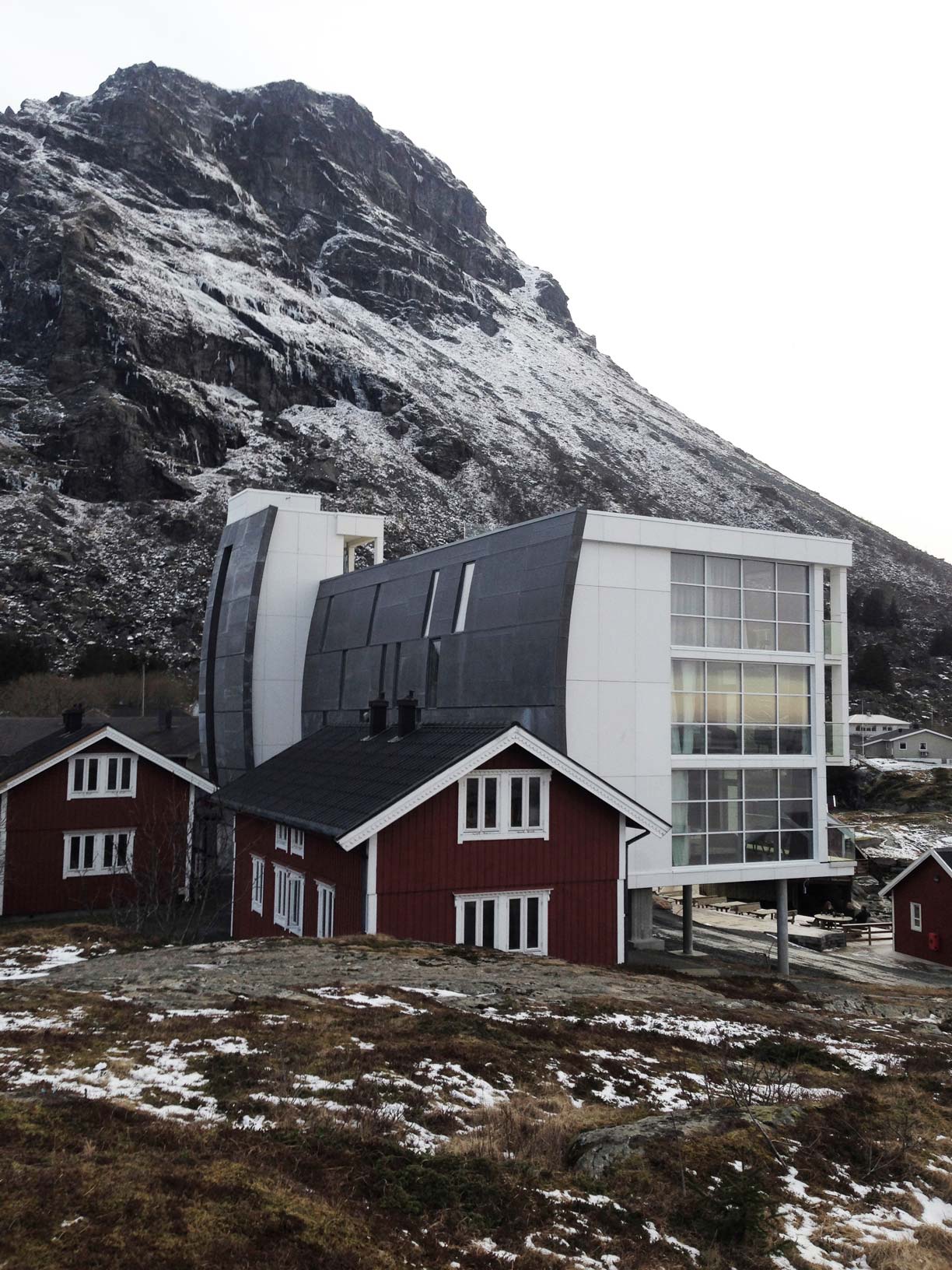 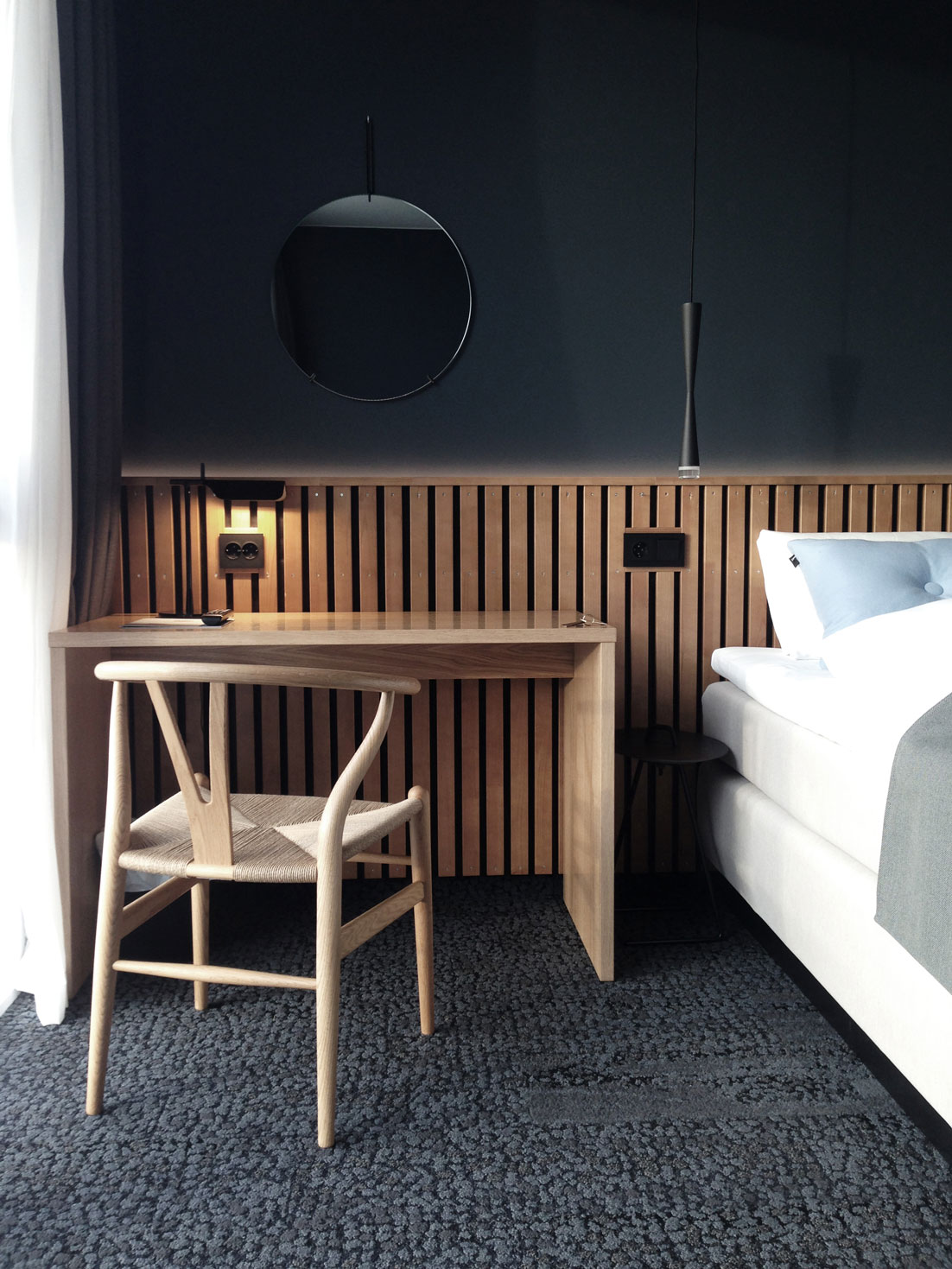 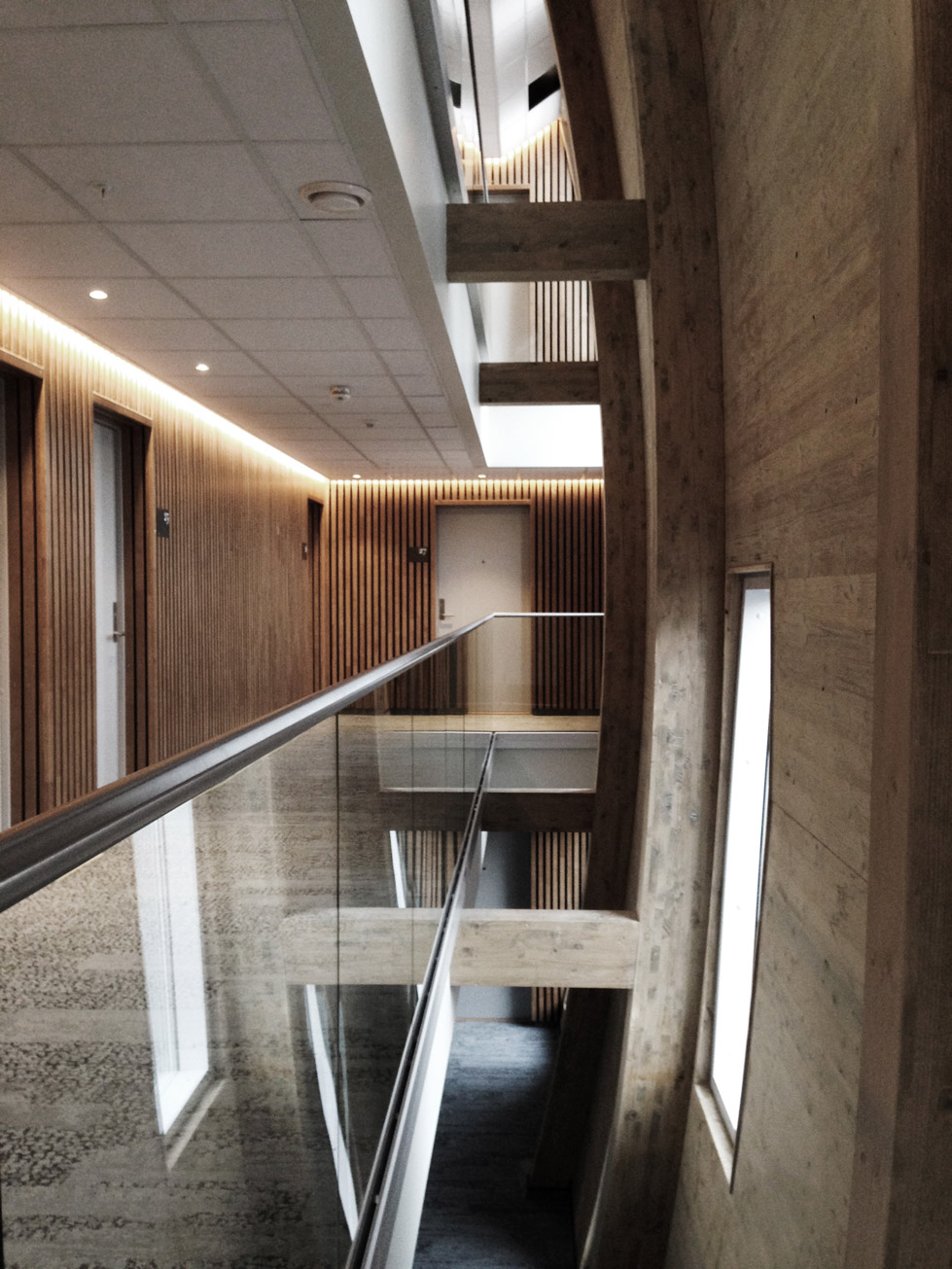 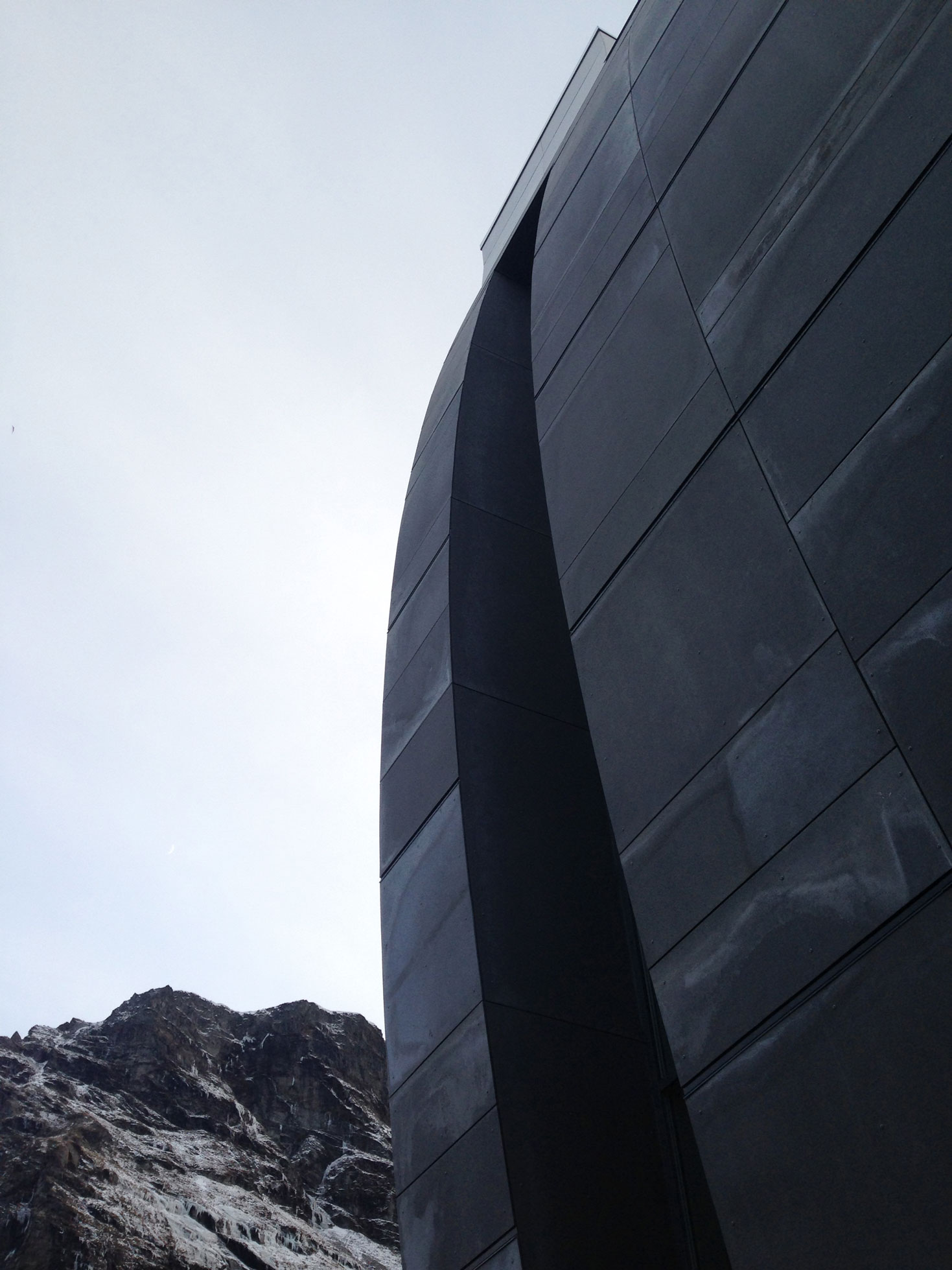 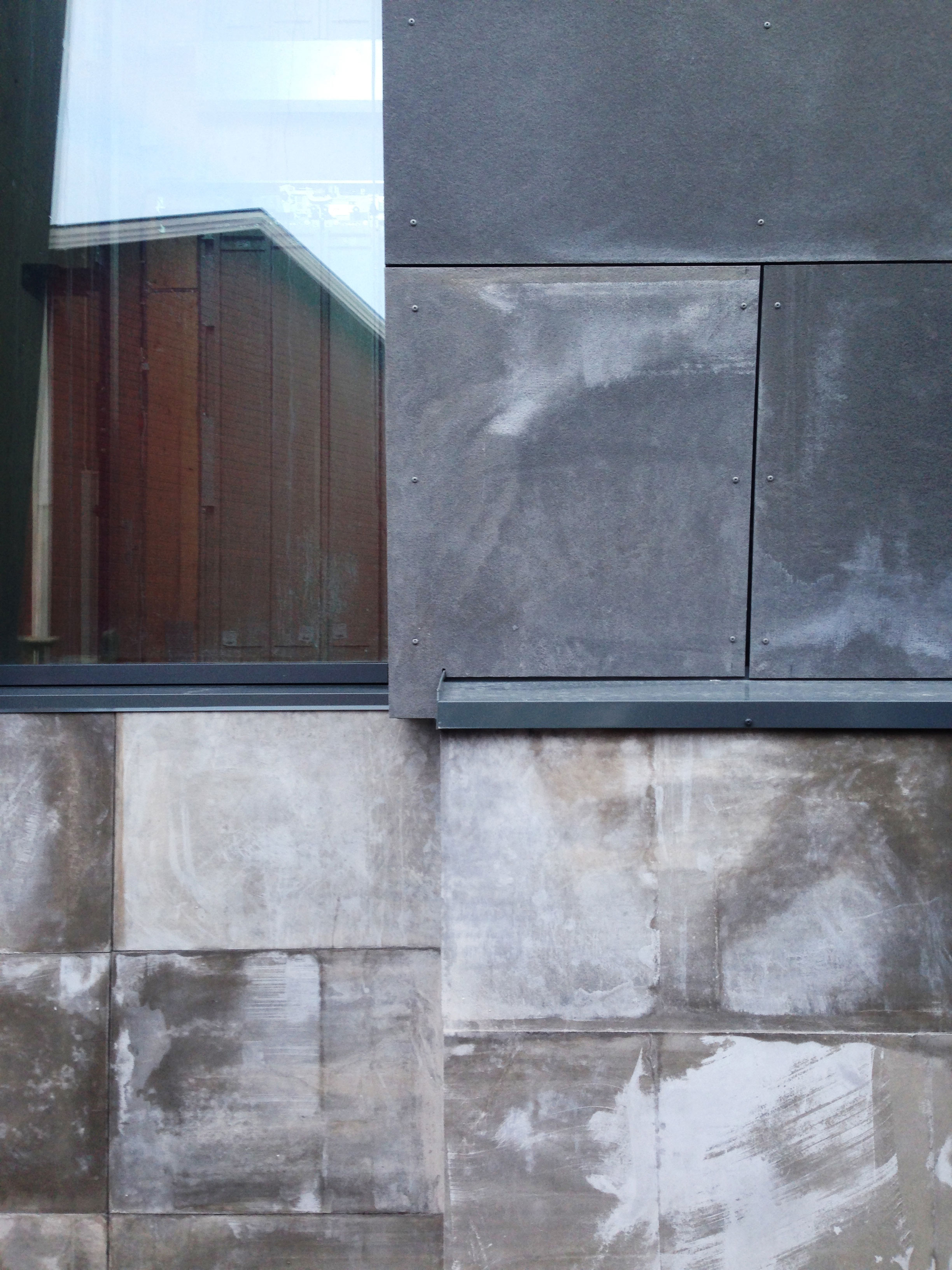 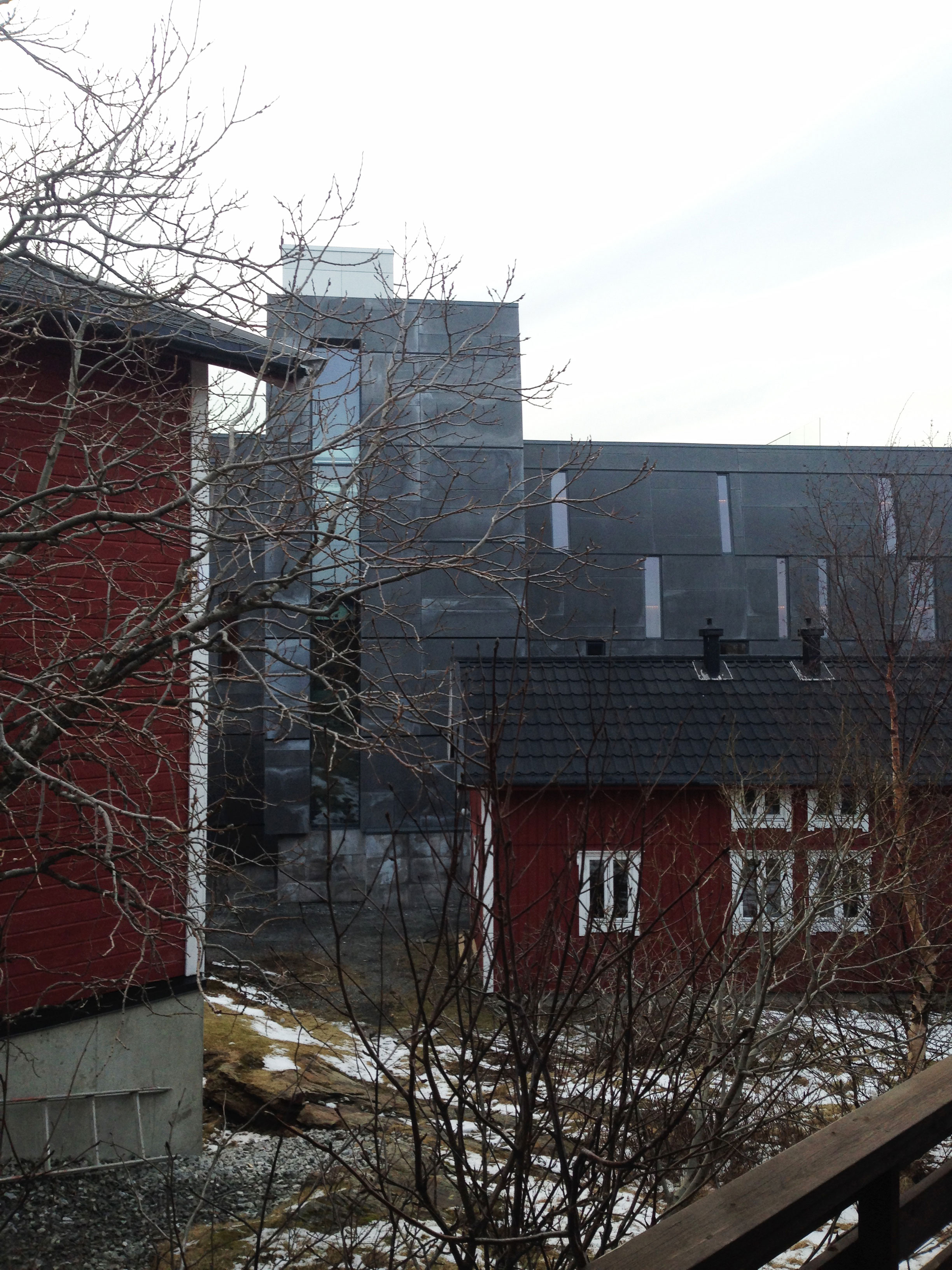