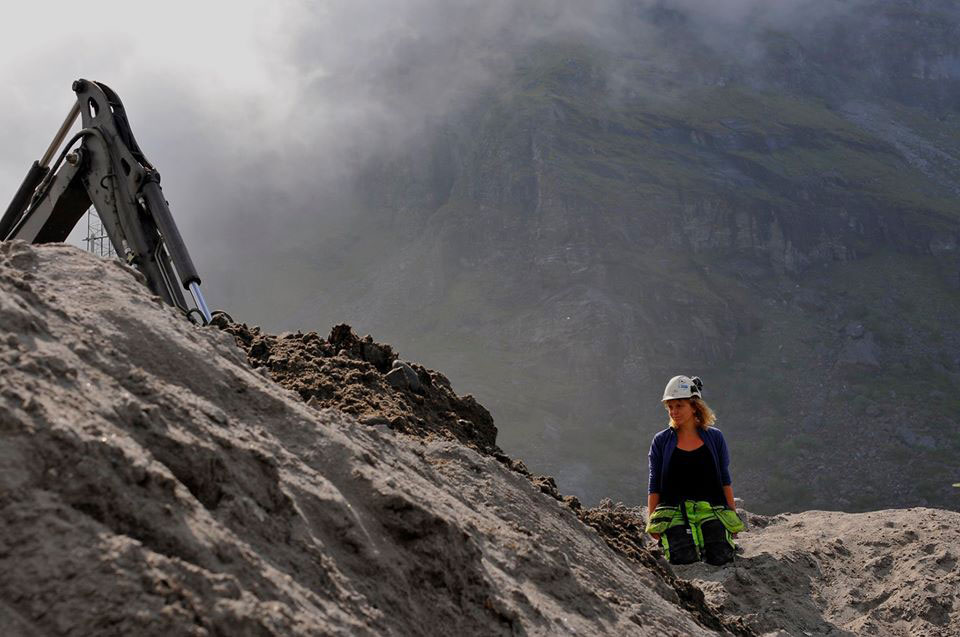 When Lovund found a 12 meter long and 4 meter large late middle age boat from the 15th century in the sand in Hamnholmen harbour in the late 70’s, the island knew that they had to find a new home for the boat.

In the summer of 2017, an archaeological boat discovery was excavated by archaeologists from the Tromsø Museum and the Norwegian Maritime Museum on the island of Lovund in the municipality of Lurøy in Nordland.

The discovery, which is named Lovundbåten, dates back to the mid-1400s. VALRYGG studio has designed the new boat museum that will house the boat on the island it was found.

The images below are from the facebook page for the excavation:“Lovundbåten – Arkeologisk utgravning 2017” were you can read in depth info about the project.

You can also get more info at “The Norwegian Maritime Museum”. 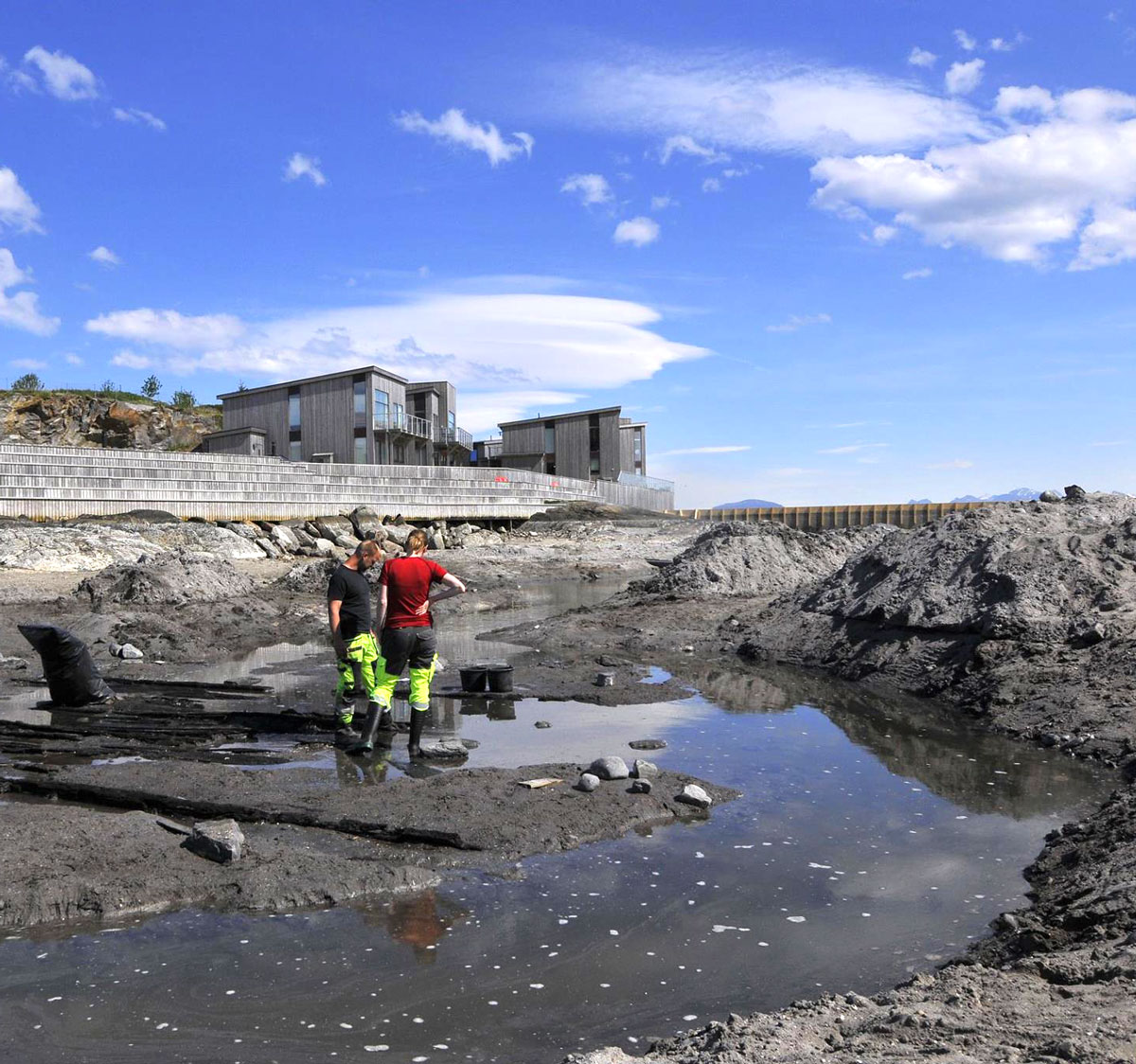 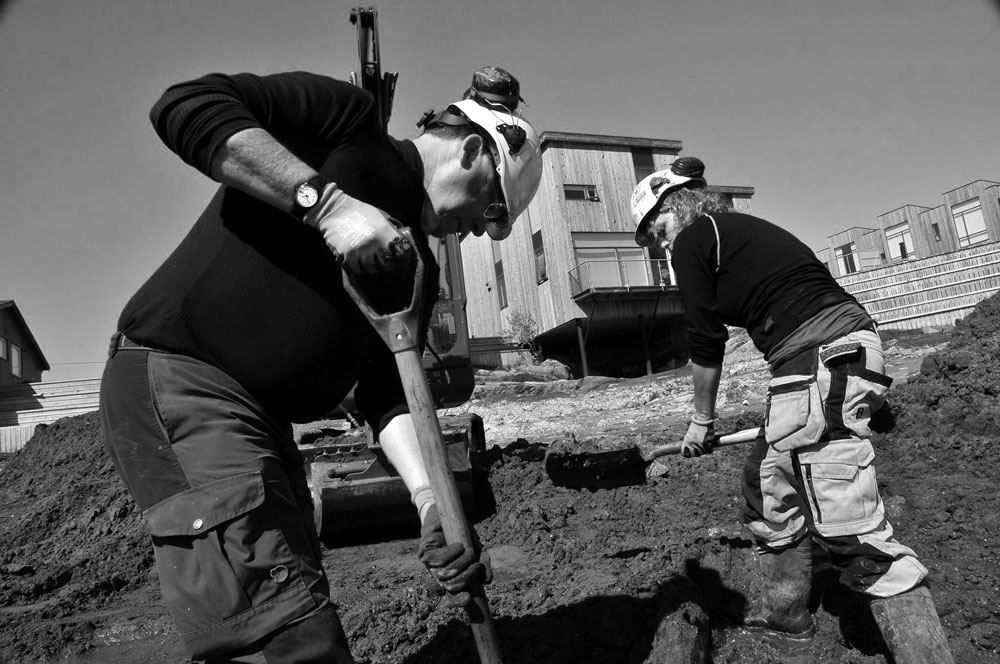 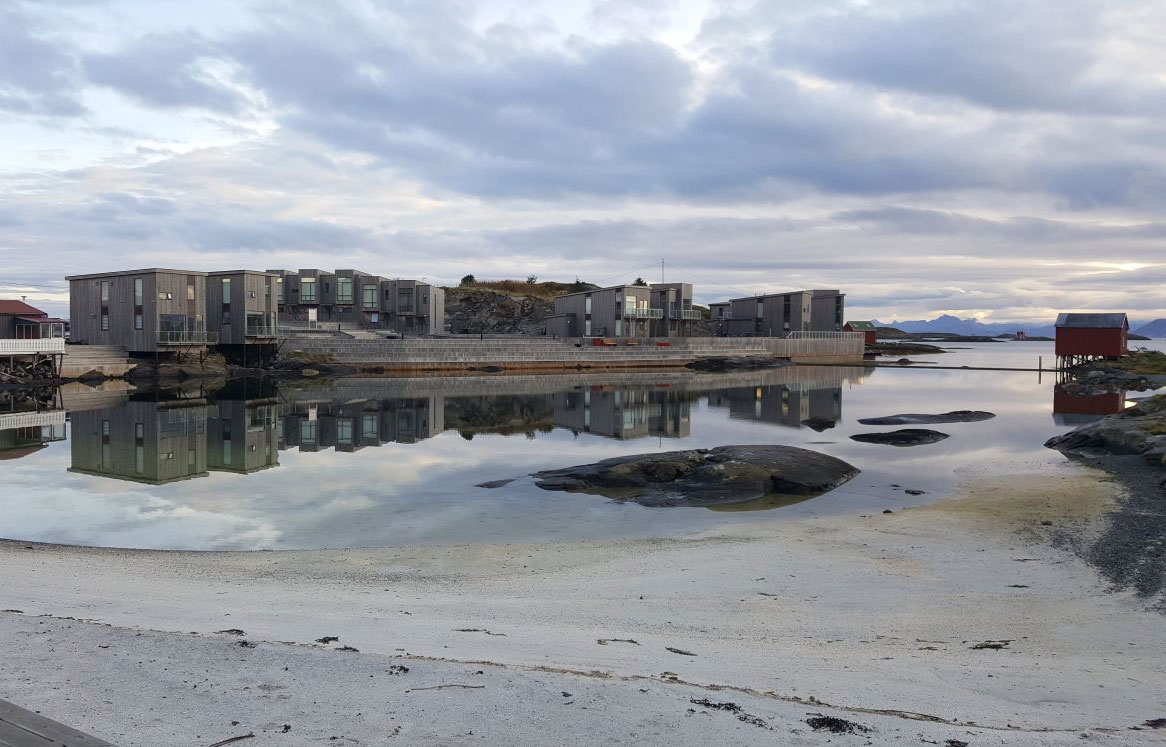 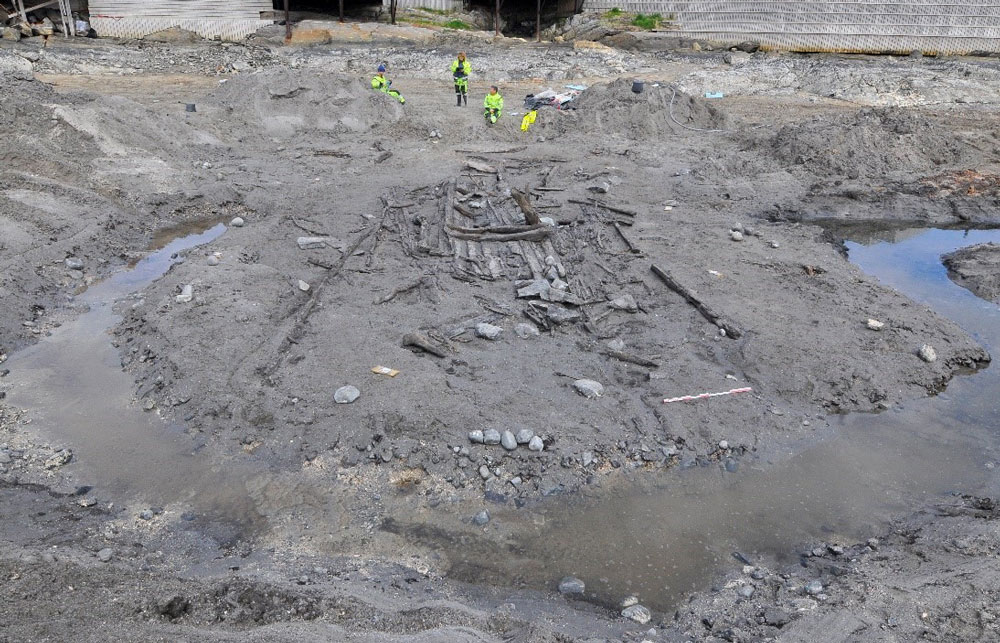 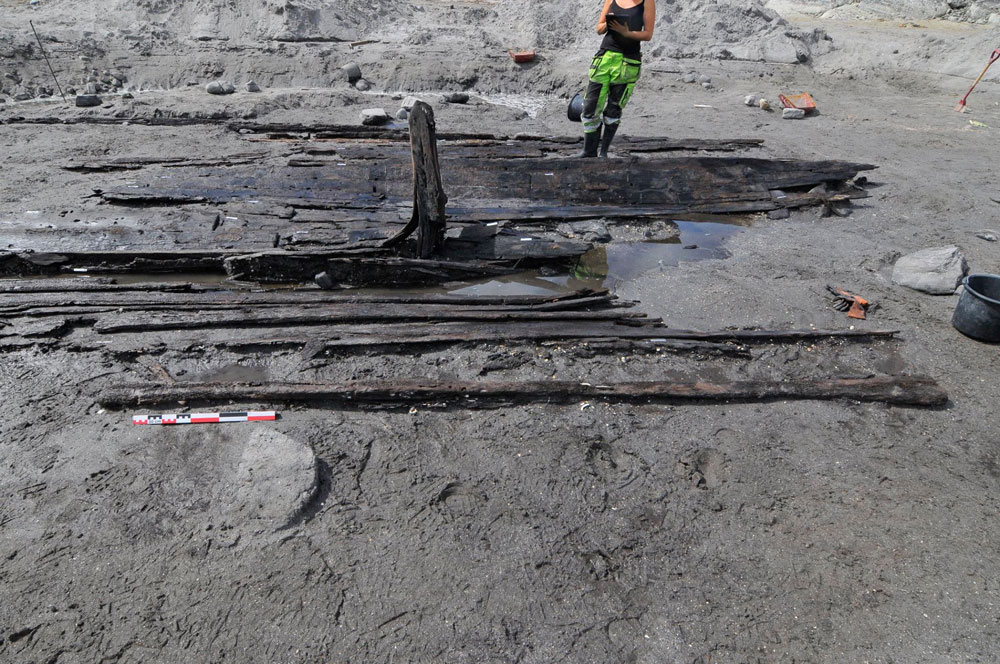 The boat parts from the field are transported to the warehouse where they will be documented and preserved. 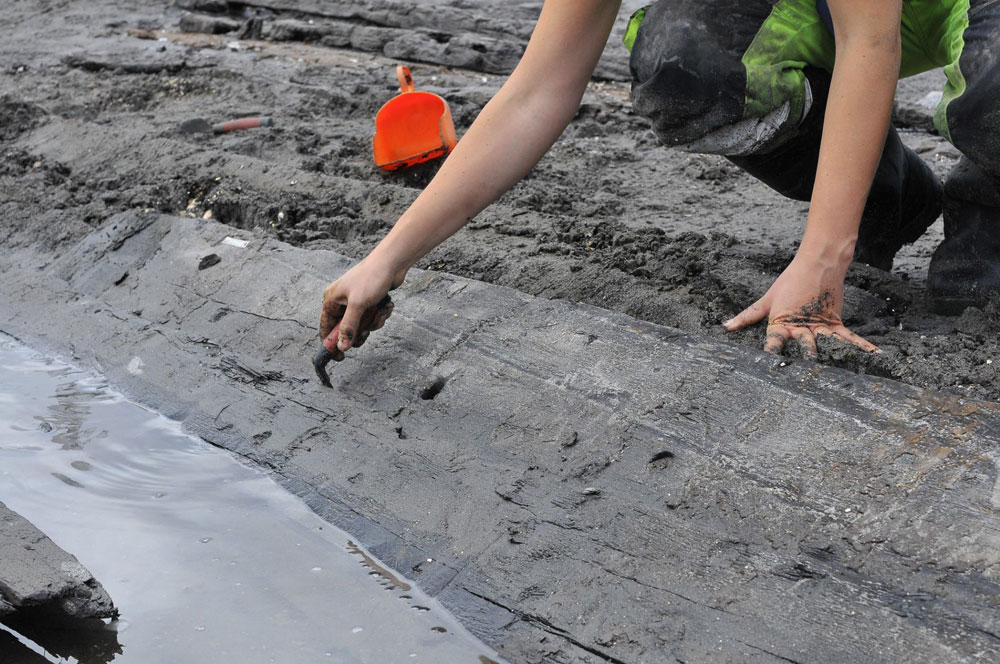 The shape of the new building that will host the boat takes its inspiration from the fish drying racks commonly found along the northern coast of Norway.

This steel A-frame shape is lifting the building above sea level creating a monumental and welcoming impression to visitors exploring the picturesque islands of the Norwegian polar circle. 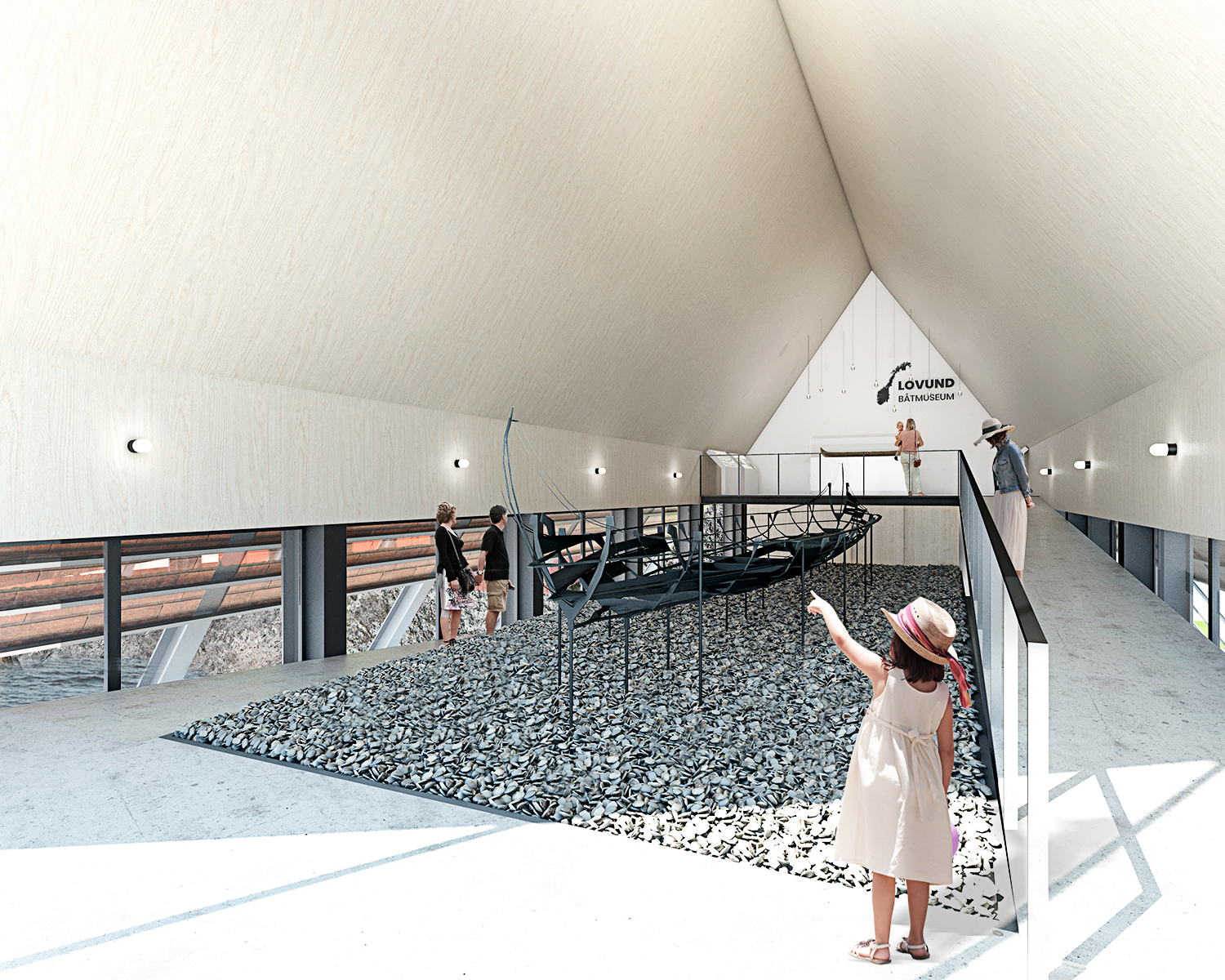 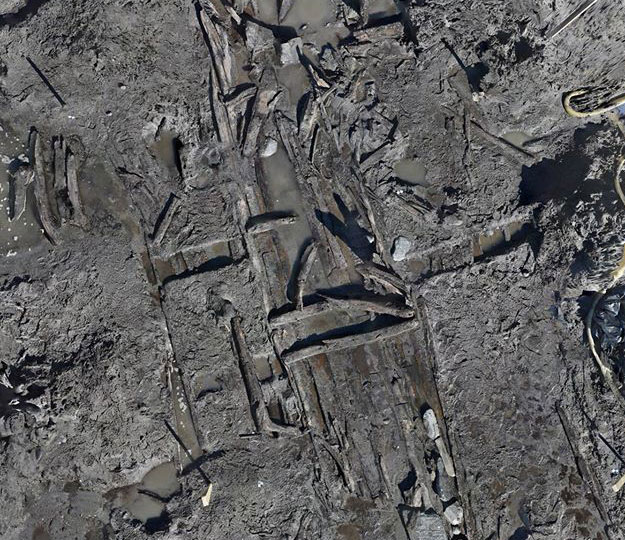 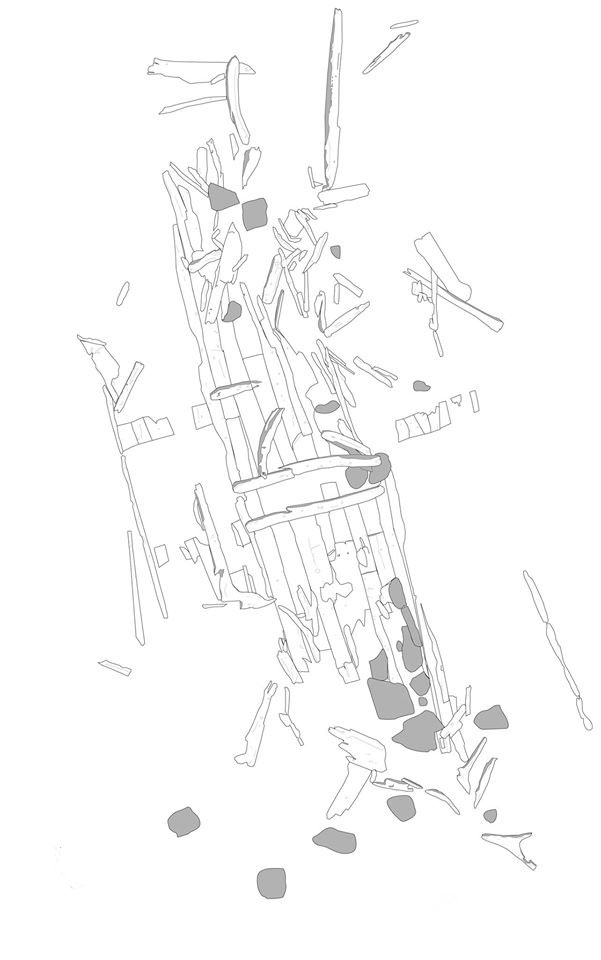 The 3D printed parts are based on the documentation of the Lovund boat. The parts are in scale 1 to 5. Norwegian Maritime Museum 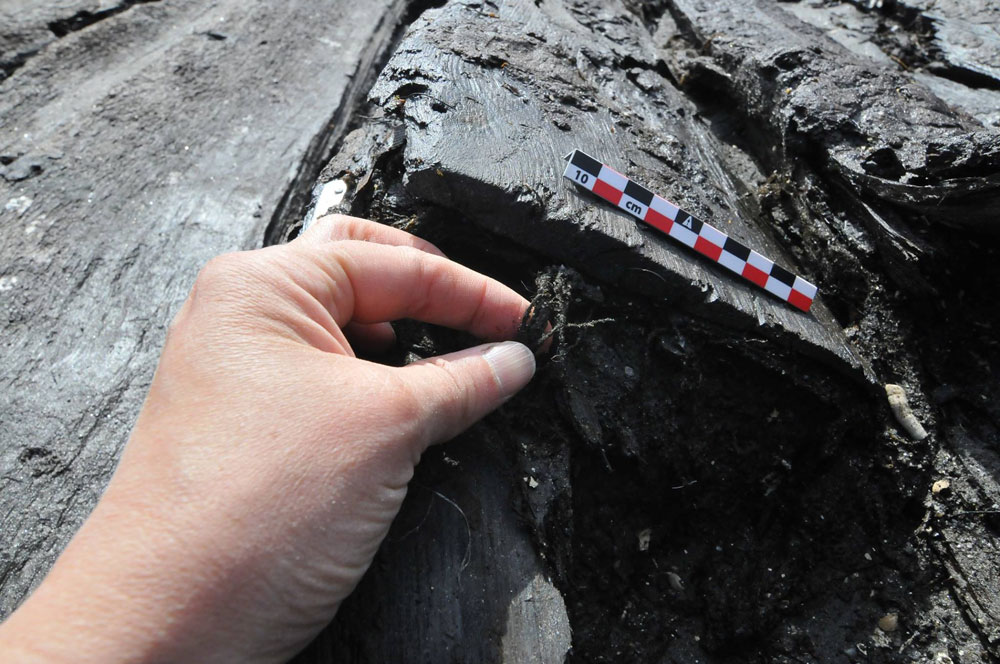 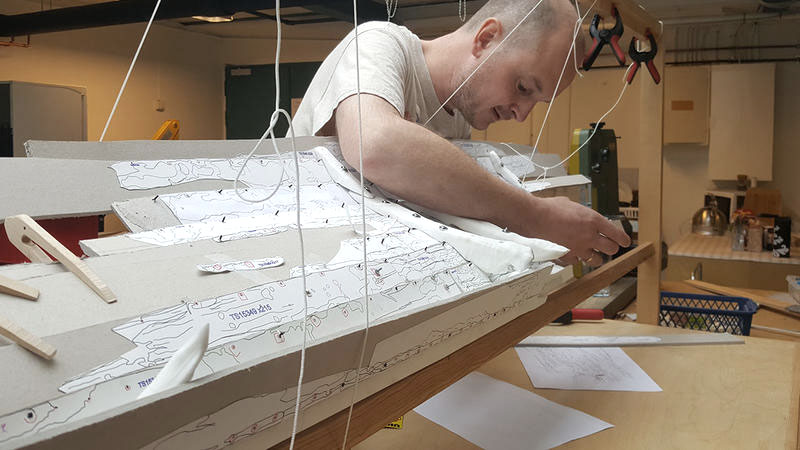 After the excavation, each boat part was documented with the FARO arm, which provided three-dimensional digital drawings of the parts.

The boat is reconstructed in the form of a physical model of scale 1: 5 based on these digital drawings. The goal is for the model to be able to provide a basis for a physical reconstruction with the original material to be exhibited at the Lovund discovery site. 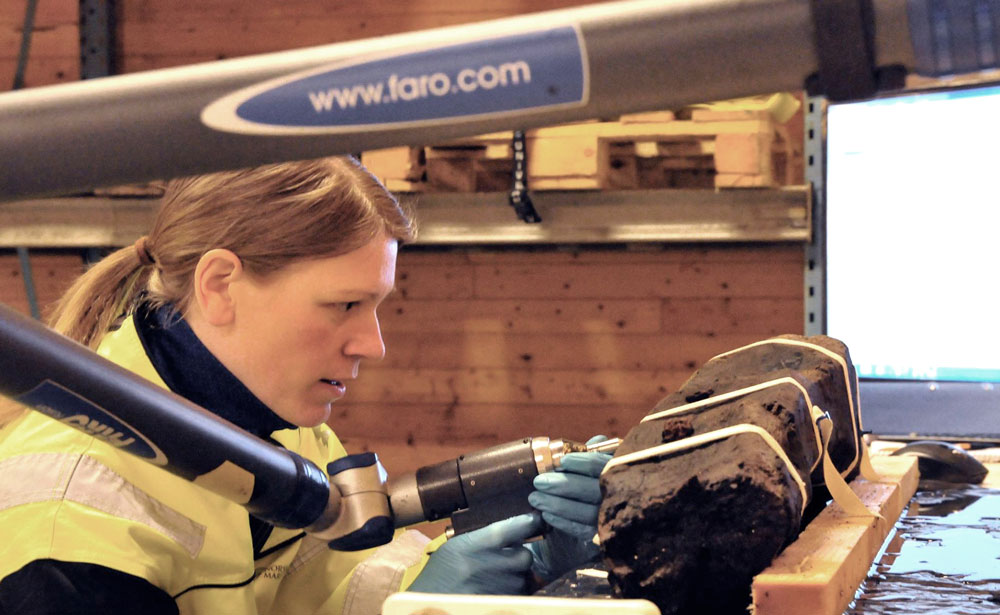 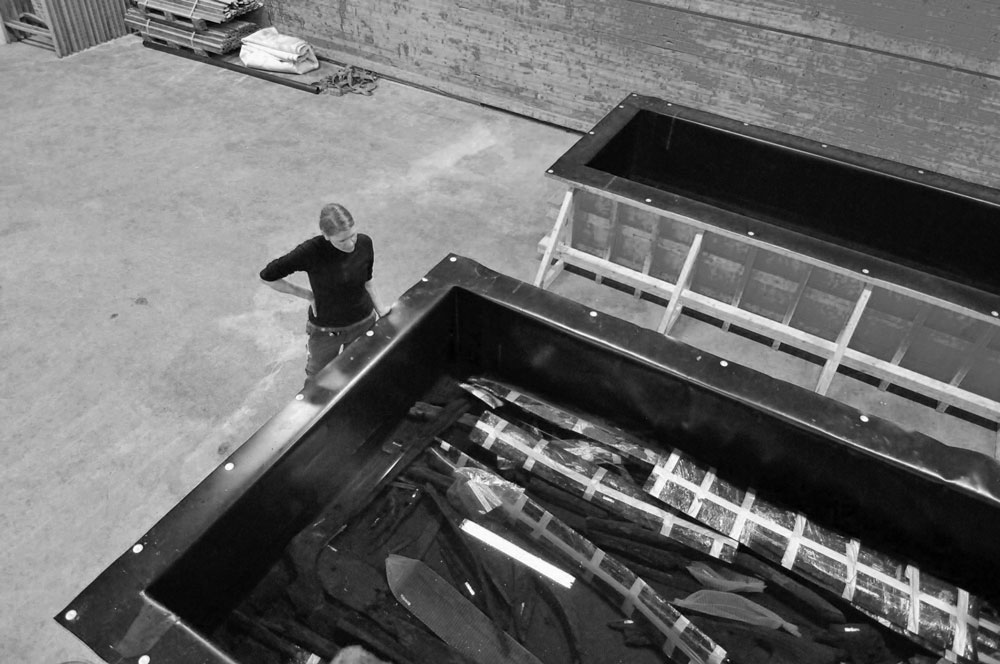 The wood from the discovery must be in the preservation fluid for about 6 months before it is ready for freezing. The boat parts are to be taken out of the wax bath (PEG), and dried in a freezer container until all water that may be left in the woodwork is gone.

When the material has dried, it has lost all its original flexibility and is ready to be exhibited. 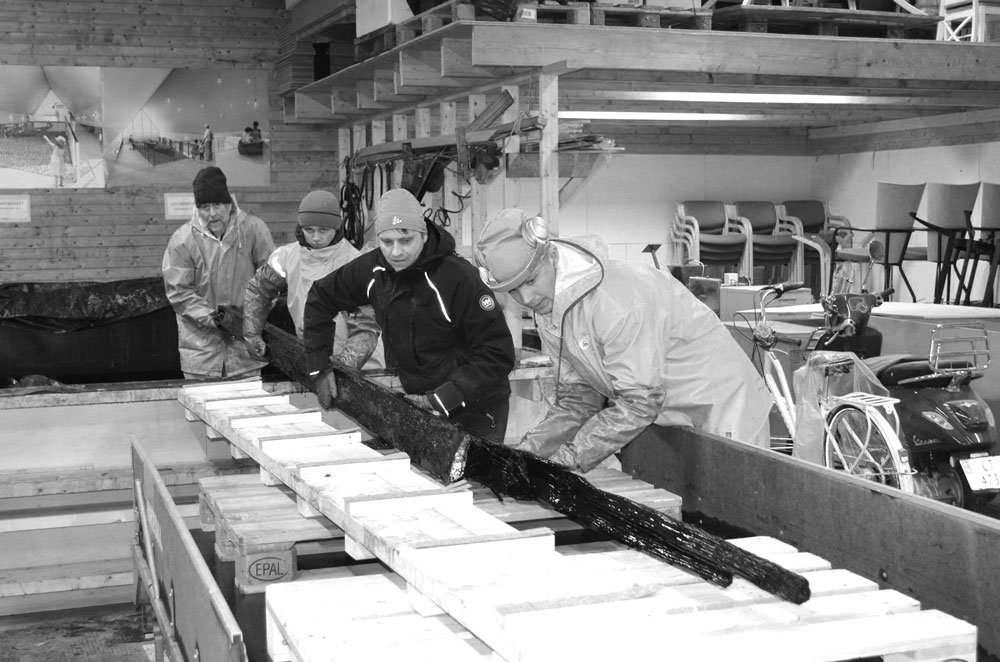 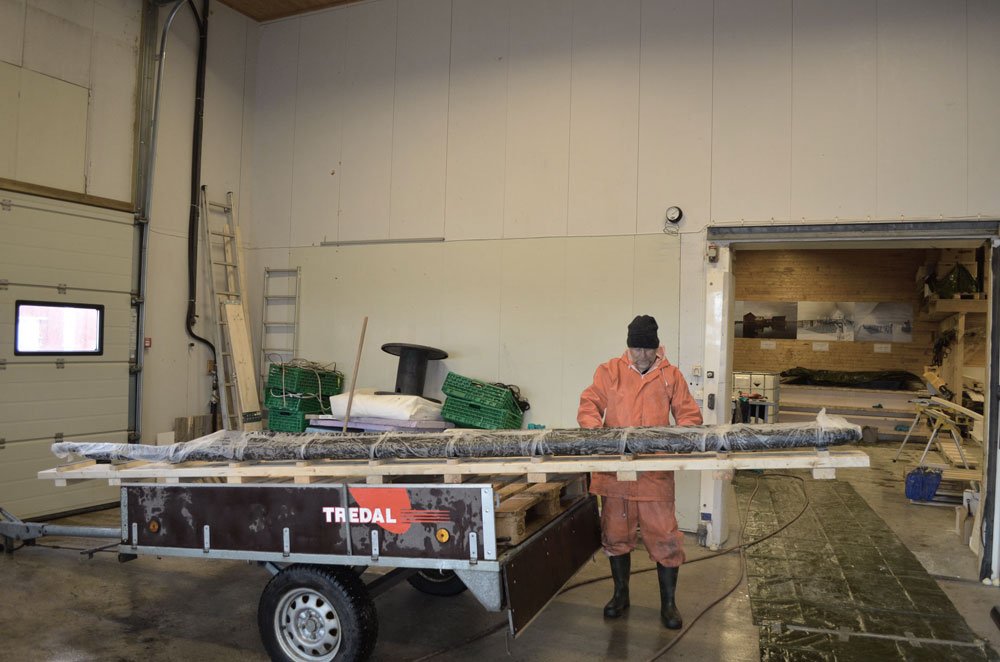 In the new museum designed by VALRYGG studio, visitors can enjoy the boat from every angle while contemplating the ocean view – allowing them to feature the boat soaring on the water as in its young days.

See more drawings and pictures of the project here.